where integrity and excellence meets together 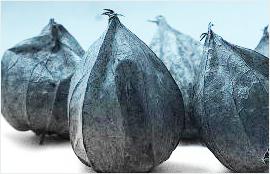 Incorporate your business in Lithuania

Plant your capital in Lithuania – the country which provides the possibility to do business in EU at lower costs. The unique combination of highly educated people and low salaries together with highly competitive utility and real estate costs is worth to explore.

Lithuania pursues business-friendly tax policy. Lithuania’s corporate tax is 15%, individual taxation (15%) is in line with similar countries, and the overall tax burden is one of the smallest among the EU countries.

Lithuania became a fully-fledged NATO and EU member in early 2004, and on 21 December 2007 the country was accepted into the Schengen area. 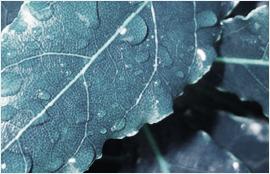 Taxation issues Every Investor Should Know